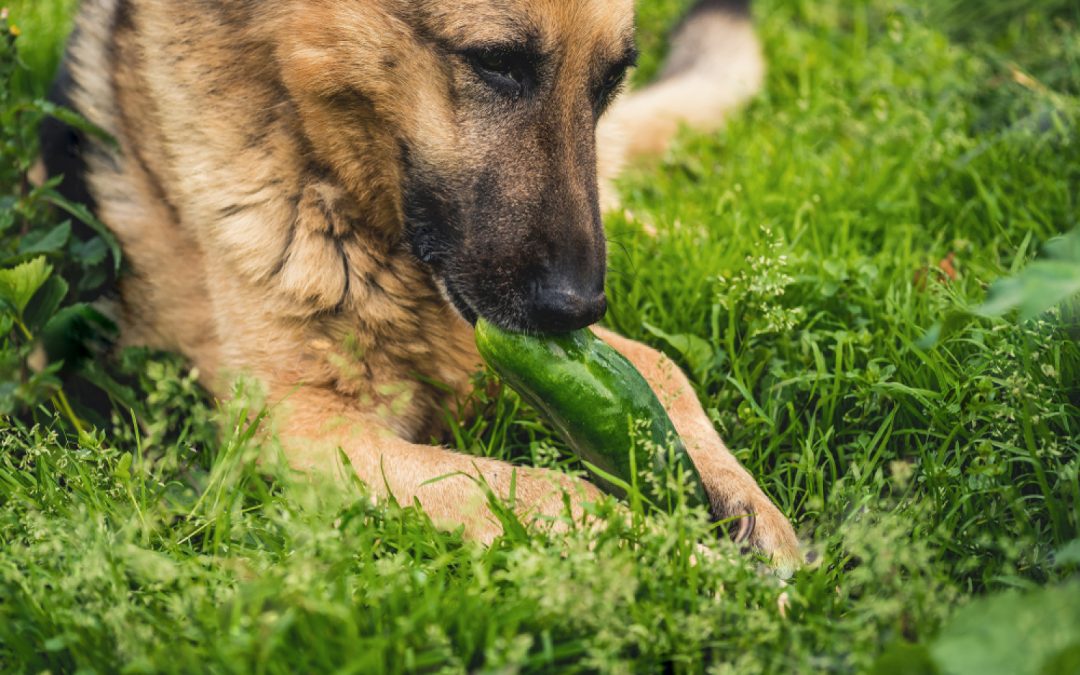 The growing popularity of vegan pet food has ushered in plant-based dog food and cat food in the market. But does that mean your private label pet food should go vegan too? Check out some facts and figures and decide for yourself.

Fact: food allergy in dogs is usually caused by animal proteins than grains

Beef, dairy, chicken, lamb, pork, fish, rabbit, and egg proteins are usually the culprits for dogs having allergies. According to the study, 236 cases of food allergy in dogs were because of these animal-based proteins. Plant-based ingredients like wheat, soy, corn, rice, barley, tomato only yielded 77 cases.

In the same study of 3,673 pet owners all over the world, vegans accounted for 5.8% of the respondents (or around 213 vegans) and of these vegans, 27% (or around 58 vegans) are giving their pets plant-based diet. According to sciencealert.com article, 27% may sound small but if you take into account the actual numbers of pets involved, “that’s huge, and much higher” than was expected. That means vegan pet owners may have more than one pet!

Fact: “There’s no such thing as a vegan cat.”

Obligate carnivores mean that cats eat meat by necessity. Although there are cat foods in the market that can provide plant-based proteins, they do not have the same amino acid profile as meat-based proteins.

Facultative carnivores mean that dogs “can technically survive on a plant-based diet if need be.” But that doesn’t mean that pet owners can readily give them a plant-based diet. Doing so should be under the recommendation and supervision of a veterinarian.

55% of those surveyed in the said study has said that they will still consult their veterinarian before changing their pets’ diets. This means that plant-based pet food doesn’t readily jump off the shelves.

There are those who are for and against feeding pets vegan pet food. That may be a stumbling block if you intend to have a vegan pet food. Be that as it may, your due diligence is needed before deciding on what kind of pet food you want for your private label. Will it be vegan pet food? Or will you go for the usual raw dehydrated pet food?

Whatever your decision may be, find out how Addiction Private Label can help you and your private label.