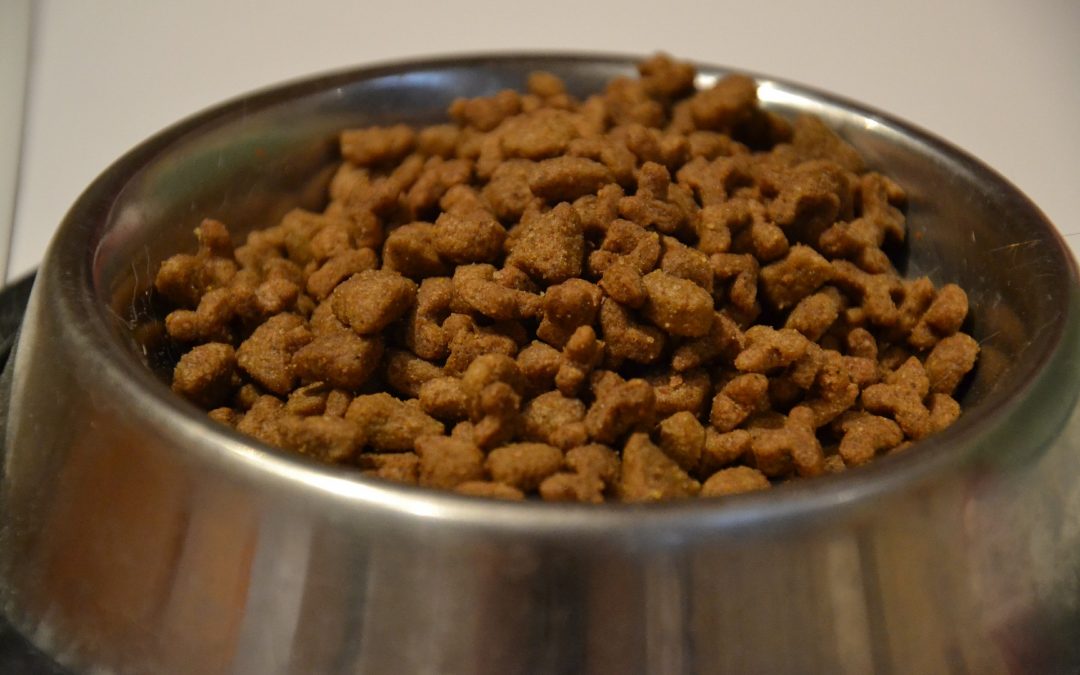 ‘Sustainability’ has only become mainstream within the business lexicon in the last 10 years. Sustainability is an extremely difficult concept to define because it is essentially a moral phenomenon by which the conflicting and incompatible philosophies of idealism (the means justify the end) and utilitarianism (the end justifies the means) collide.

At an empirical stakeholder engagement level, sustainability can be viewed as a 3-legged stool – the interaction of the economic, environmental and social elements of life on earth from a human and increasingly a non-human perspective.

Since the industrial revolution over 300 years ago, human focus has primarily been on maximising the economic element (largely of those who own and control capital), oftentimes to the accidental detriment of the environment (air, water and soil pollution from uncontrolled manufacturing outputs) and social elements (the social element is more contentious, westernisation has delivered vast increases in disposable wealth to many at the expense of social ‘belongingness’ represented by an increase in individualism and the relative breakdown of community values.

In the last few decades the social effects of this material progress has been the gradually increase in income inequality and an alienation from nature symbolised by the large volumes of plastic pollution and use of harmful pesticides). That said, with scientific advances in health and nutrition the human life expectancy (and that of pets) is higher now than ever before.

The human material condition and population is vastly different now compared to 300 years ago. In 1700 the human population was 650 million, as of December 2018, the number of humans on earth has increased by a factor of 11 and is now 7.6 billion people and is projected to increase to 8.6 billion by 2030.

The current population of domestic cats and dogs is estimated to be 600 million and 400 million respectively and is on the rise in most developed countries.

Currently in 2018, meaningful actions at a global level on the results of this relatively unconstrained growth, namely human-induced climate change, water pollution, soil health and air quality are regarded by the scientific community as low, reactive and largely symbolic (plastic bags being banned, beach clean-ups and highly publicised climate summits with no binding targets).

The harsh reality is that greenhouse gas emissions (GHG) are increasing (not decreasing) – 2018 Global Greenhouse Gas emissions were 38.5 billion tonnes (23 billion tonnes GHG were emitted in 2000) and other eco-indicators. On an optimistic note, awareness is an essential component of problem solving – necessity is the mother of invention and advances in technology are seen to be key to reducing the depressing trends currently being seen.

The increase in the ‘number of human mouths to feed’ combined with increasing GHG emissions and water stress in certain parts of the world raises moral and ethical questions regarding how and what food is made.

Sustainability in the pet food industry

without compromising the ability of future generations to meet their nutritional needs.” (1) This implicitly applies to populations of companion pets as well as all other populations of plant and animal species.

The food and pet food industry and the broader political order are increasingly focusing on sustainability and life cycle impacts of food producing systems; it is well established that farmed animal protein is costs more to generate, more inefficient (more energy (calories) are needed per calorie produced) and is more environmentally impactful than plant protein. 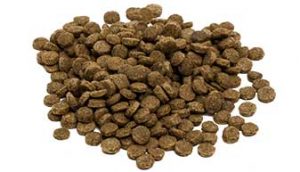 Many pet food companies have started to de-couple themselves from traditional local meat sources by incorporating meat sources from local pest species. An example being Addiction Foods incorporating brushtail – a introduced pest causing the reduction in natural bird populations including the iconic flightless kiwi of New Zealand.

It is a complex balance and meat production worldwide is in a state of change. Current trends have shown that as more people are raised out of poverty there is more demand for meat products and therefore more available by-products. As already seen the environmental impacts of farmed animal production is unsustainable in the medium to long term.

The availability of rendered products for animal feeds in the future depends on regulation and the market. If regulatory agencies put restrictions on animal by-products for use in animal feed, structural shifts in rendering infrastructure will likely occur resulting in fewer rendering facilities, reduced or eliminated rendering services, and diminished supplies of ingredients and choices for the creation of animal feed. These shifts will be reflected in higher consumer prices for not only pet food but meats, poultry, and eggs as well unless alternative ingredient sources are introduced.

Pet food consumers’ expectations, regardless of their origins, will also impact the use of certain raw materials, the economics of finding alternatives, and the overall sustainability of animal agriculture.

Previous articles have discussed the inclusion of functional food ingredients derived from non-meat sources (fruit and vegetables, cereals and seafood residues and by-products) and these are likely to form an increased percentage of pet food composition, especially in dog food.

The emergence of LOHAS consumers (Lifestyles Of Health and Sustainability) is continuing to rise albeit from a very low base. These relatively affluent consumers are prepared to pay a premium for food and pet food derived from sustainable sources (such as fruit and vegetable processing residues) with lower environmental impacts. 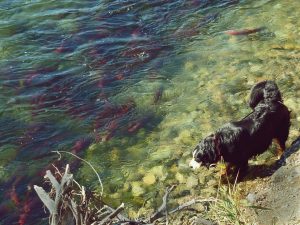 The use of food waste to generate insect protein to replace animal protein is also an area of current focus and application and the trend towards protein derived from plant sources and not meat sources is likely to continue and accelerate further in both human and pet food nutrition.

Looking for a partner to to set you on the right track?
Discover what Addiction Foods Private Label can do for you and your own brand.

About Dr Prest
Andrew Prest is the Founder and Managing Director of Sustainability Systems. He has extensive theoretical and practical understanding of food manufacturing processes and systems having held senior management positions with major global food and beverage manufacturers for over 20 years supported by a Masters in Food Technology and Quality Assurance and a PhD in Food Microbiology. Andrew has significant experience in auditing and integrated systems management within the Quality, Food Safety, Health & Safety and Environmental Management sphere.